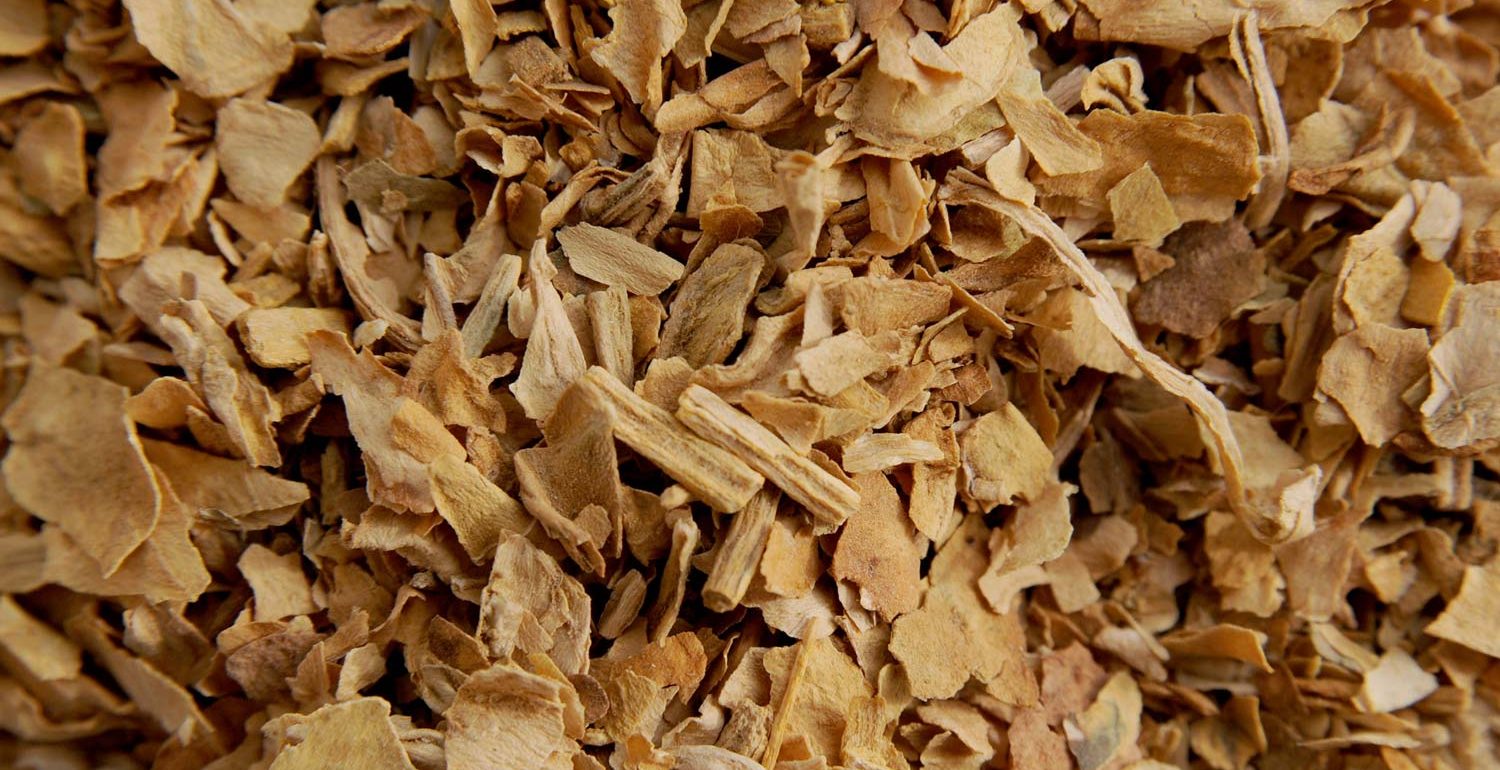 The views expressed on this website are those of the authors, and not necessarily those of the NHS, the NIHR or the Department of Health and Social Care.

ASTRA’s vision is to achieve a significant reduction in the burden of disease caused by smokeless tobacco in South Asia.

We aim to inform policies to control the supply and demand of smokeless tobacco in South Asia.

We are also developing and evaluating interventions to help people to quit using smokeless tobacco.

We are strengthening research capacity to support wider tobacco control efforts in the South Asia region.

An agreement drawn up by the World Health Organisation (WHO) called the Framework Convention on Tobacco Control (FCTC) aims to improve global health, by providing a framework for tobacco control measures to be implemented at national, regional and international levels.

Countries which have signed up to the WHO-FCTC are committed to putting in place various measures to reduce tobacco demand and supply. This includes taking actions such as regulating the contents, packaging and labelling of tobacco products, warning people about the dangers of tobacco and banning tobacco sales to children.

In high-income countries, FCTC measures have had considerable success in reducing the harm caused by cigarettes. However, for smokeless tobacco, control policies are poorly developed and badly implemented and in general haven’t been supported by high quality research. This is particularly the case in low & middle income countries (LMICs).

One of the aims of ASTRA is to gather evidence about how the policies recommended by the WHO-FCTC are being developed and implemented for smokeless tobacco in LMICs. This part of the programme will focus on young people, since 90% of ST users start their habit during adolescence.

Another aim is to develop and evaluate interventions, such as behavioural support or medicines, to help adult ST users to quit.

We will use this capacity to support wider tobacco control efforts in the South Asia region.

ASTRA’s objectives, as defined in our research proposal, are as follows: 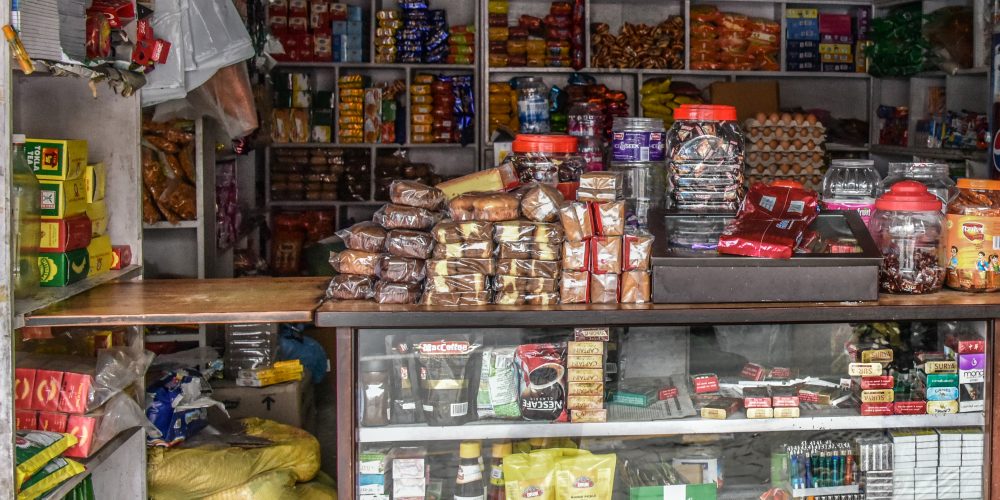 The views expressed on this website are those of the authors, and not necessarily those of the NHS, the NIHR or the Department of Health and Social Care.